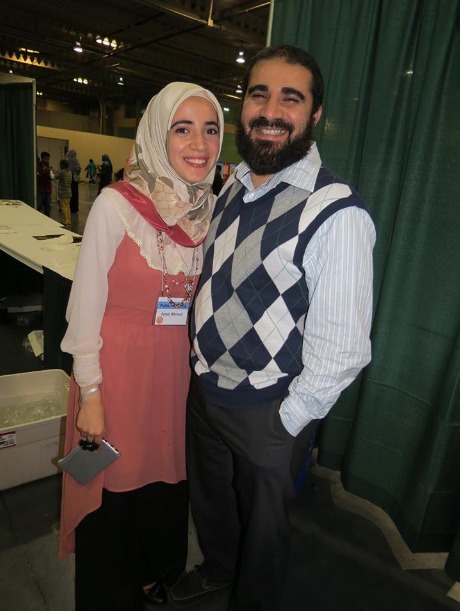 Yasser Albaz should have returned home to Oakville from a business trip to Egypt on Family Day in 2019.

Instead, he was detained without cause at a Cairo airport and transferred to Egypt’s grim Tora prison, where he has remained for 16 months. And now, his family fears he may have COVID-19.

To date, there have been no formal charges laid against Yasser, his daughter Amal said Sunday.

“As soon as he went to the airport, his passports were confiscated,” she said, noting that her father carries both Egyptian and Canadian passports. He was travelling on a Canadian passport at the time of his detention. “There was no warrant, nothing at all for his arrest.”

Alongside supporters, the family protested for three days across Ontario this weekend, rallying at the offices of seven separate MPs in Toronto, Mississauga, Oakville, Burlington, London and Waterloo.

Amal, who worked for the Star in 2015, said her family is urging Prime Minister Justin Trudeau to secure the release of her father and have him transferred immediately to a Canadian hospital for treatment.

“The only medical treatment he should be receiving is here in Canada,” Amal said.

“The Prime Minister raised this case directly with the Egyptian President on the margins of the 33rd African Union Summit. Minister Champagne continues to raise this case at every opportunity with his counterpart, including earlier this week,” Savard said.

“Canada keeps telling us that this is a priority for them and that this case is very important. And, you know, as much as I’d love to believe that, we need to see results,” Amal said. “We need to see an outcome — and that outcome is having my father home here with us.”

Amal said she’s terrified that she won’t see her father alive again. “I am terrified for my father’s life. We all are. And we just don’t have the time (to wait) anymore,” she said.

On Thursday, the family learned that Yasser has developed symptoms consistent with COVID-19 and was briefly taken to hospital.

“We’ve warned the (Canadian) government of this risk — of the fact that should there be an outbreak in Tora prison, it would be absolutely uncontrollable and it could cost people their lives,” Amal added. “He is very sick and he is writing his will to be passed to us. That’s how serious it is,” she said. Her father, in his 50s, has underlying health conditions which increase his risk.

The family has learned of two other prisoners that have died as a result of the virus last week.

The arrest came as a shock. The family has roots in Egypt and has travelled back and forth between Egypt and Canada without incident many times, Amal said. “My father is not political whatsoever. He’s just a businessman.”

Tora is infamous for it’s awful conditions. Detainees sleep on concrete, and basic hygienic necessities are in short supply, if provided at all.

“The conditions in there are absolutely horrible,” Amal said. “You’re talking no ventilation … cramped in a cell, sharing a hole in the ground as a washroom, sleeping on a concrete floor — completely unsanitary conditions.” 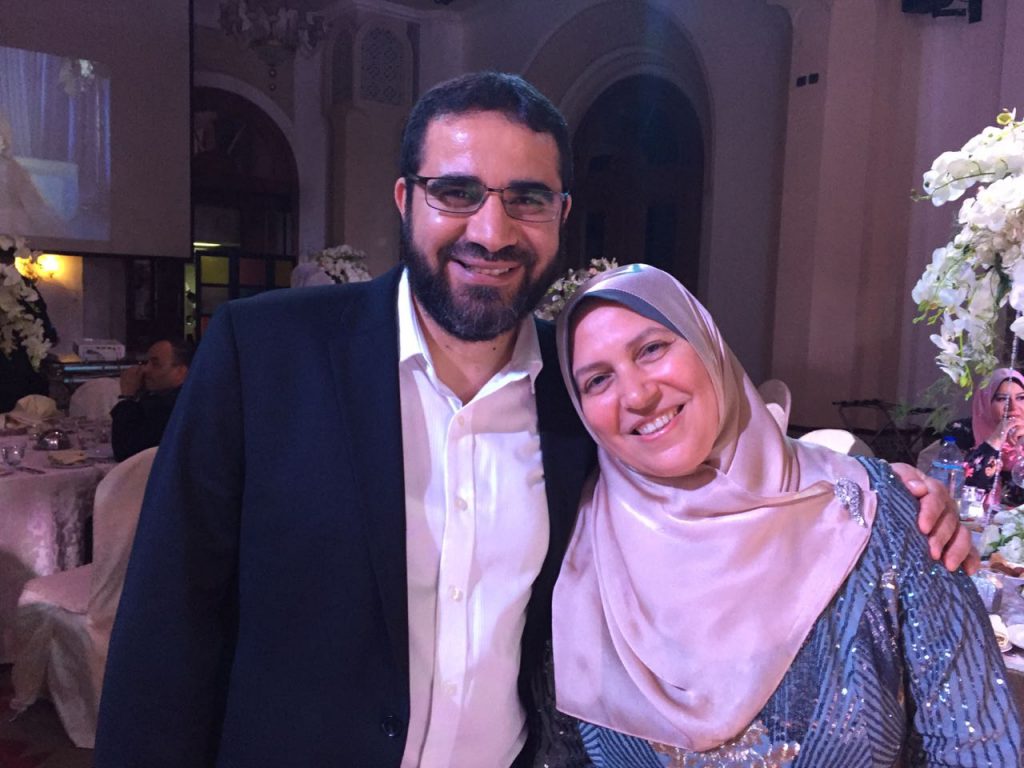 It’s been 9 months of arbitrary detention for Yasser Albaz.